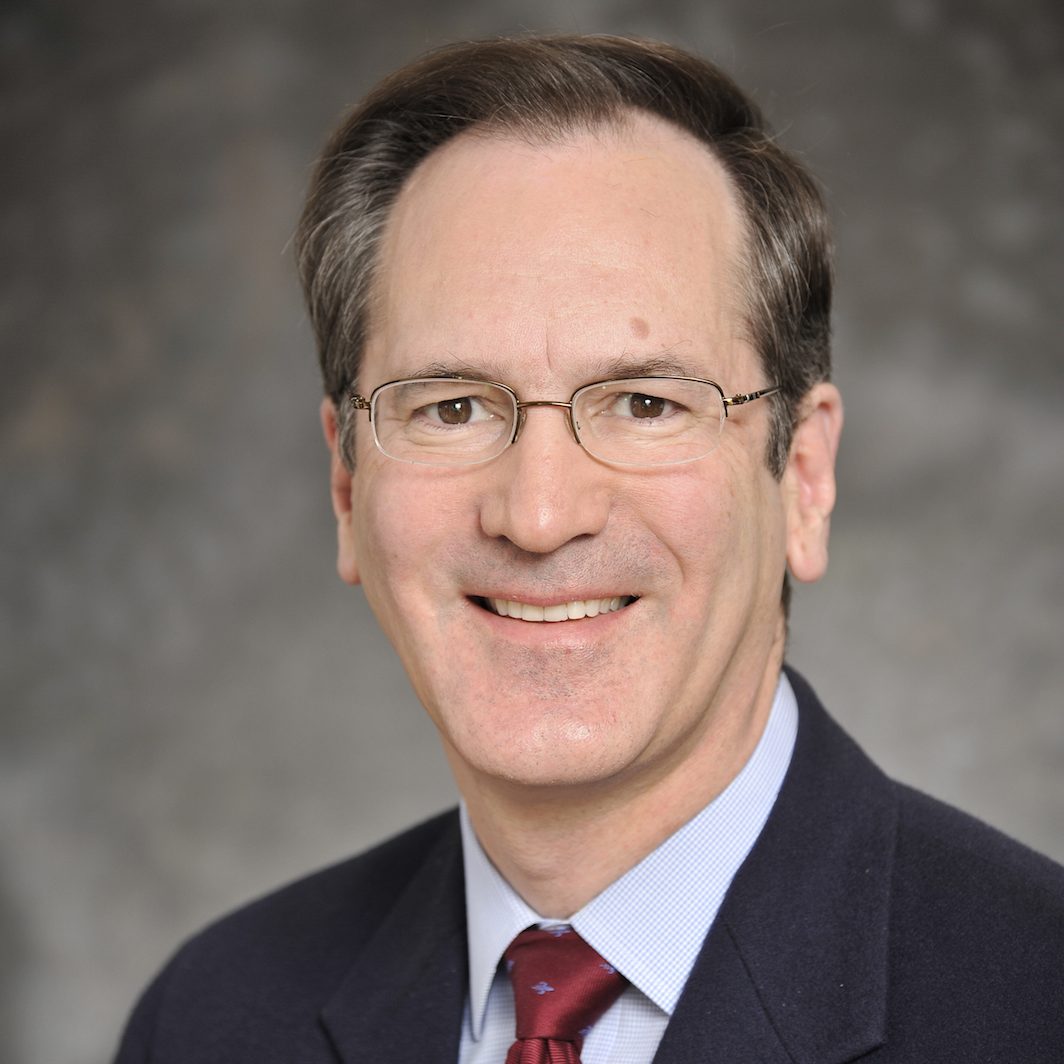 Name a radio job, and Ken Carberry has probably been there and done that. Over the past three decades, Ken has had an impressive broadcast career, working in Boston radio at such stations as WBOS, WSSH, WRKO, WROL and WCRN in a variety of capacities including news reporter, disc jockey, traffic reporter and talk show host. In addition to his on-air skills, Ken is a production master, considered one of the finest radio producers in the Boston area. His expertise has repeatedly won national acclaim for Chart Productions. In addition, Ken brings his professional voiceover skills to the table, and over the years has voiced thousands of commercials and industrial narrations for such clients as The Boston Bruins, Fidelity Investments, and The Boston Globe.

Along with Jordan, Ken teaches voice-over classes at Chart. In addition to all of the above, Ken is also well respected for his marketing and advertising expertise in both broadcast and print media and also maintains a part-time law practice and performs regularly in the theater.

Ken holds a BA in Communications from Curry College and a JD from New England School of Law.