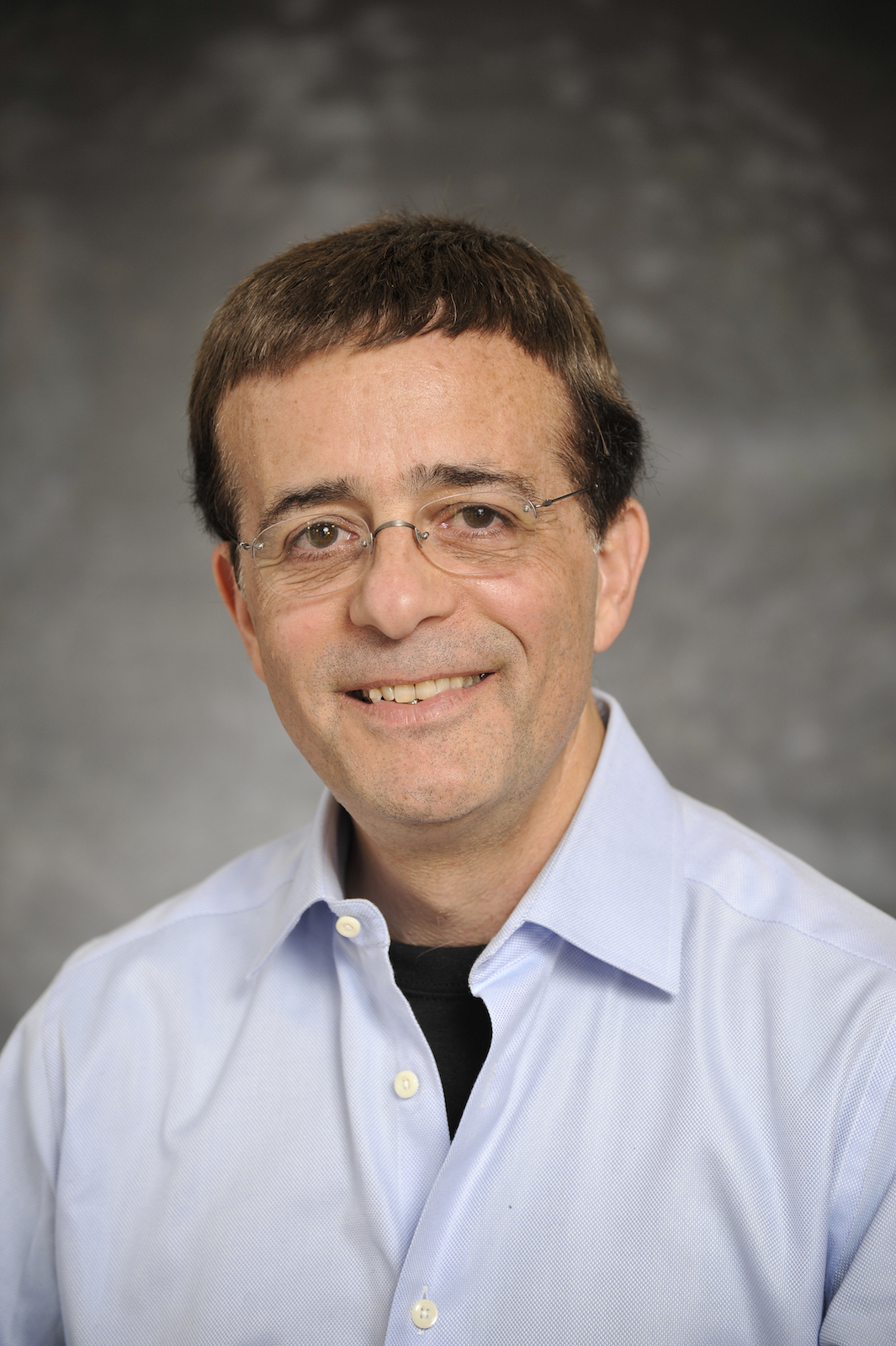 Whether you realize it or not, you know Jordan Rich. Or at least, you know his voice. Jordan’s voice has been a ubiquitous and friendly presence on Boston airwaves since 1978, as a dynamic radio personality and as a voiceover artist featured in countless radio and TV commercials. For years, Jordan kept listeners company over their coffee and commute as morning drive host for such Boston stations as WRKO and WSSH-FM. For 20 years Jordan entertained the late-night crowd, hosting a regular talk show on WBZ AM 1030.

Chart Productions was created in 1978, the brainchild of Jordan Rich and Ken Carberry—two college buddies with a passion for broadcasting and a vision for the future. Both have been able to apply their considerable talents and skills to create a unique type of production studio.

In addition to his extensive on-air experience, Jordan brings to Chart a truly impressive body of work as a voiceover artist. Over the years, he has appeared on literally thousands of radio and television commercials, featuring a wide array of voices and characterizations. Jordan is the signature voice of The Boston Pops and Sullivan Tire and has served as narrator for some of the largest organizations in the country for the past 20 years. Jordan shares these considerable skills by teaching broadcasting and voice-over. He is the recipient of numerous awards and devotes much of his time to charity work for such organizations as Children’s Hospital, Massachusetts General Hospital Cancer Center, The American Cancer Society, The American Heart Association and more.

Jordan holds a BA in Communications from Curry College.